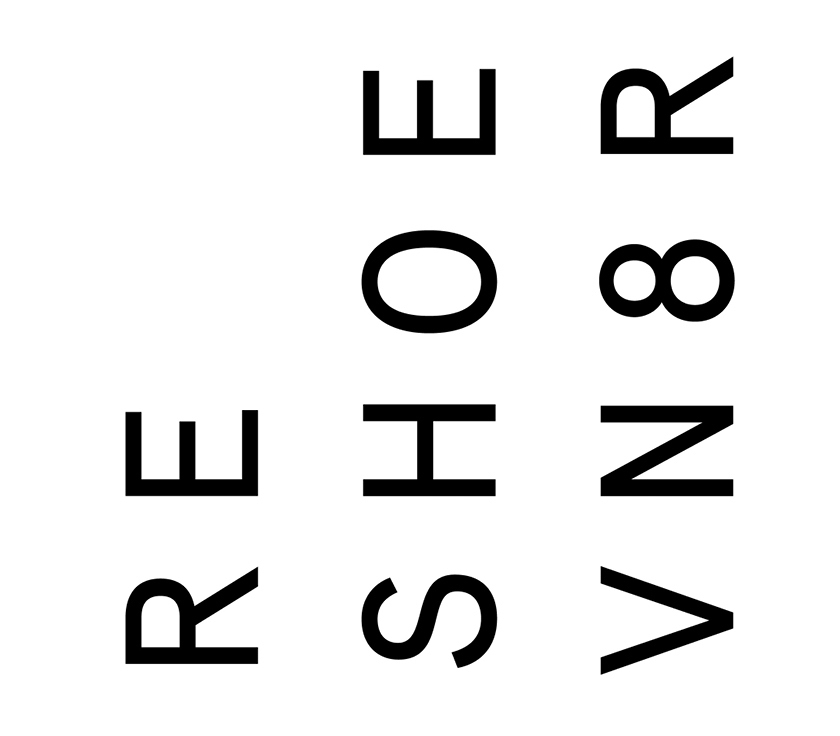 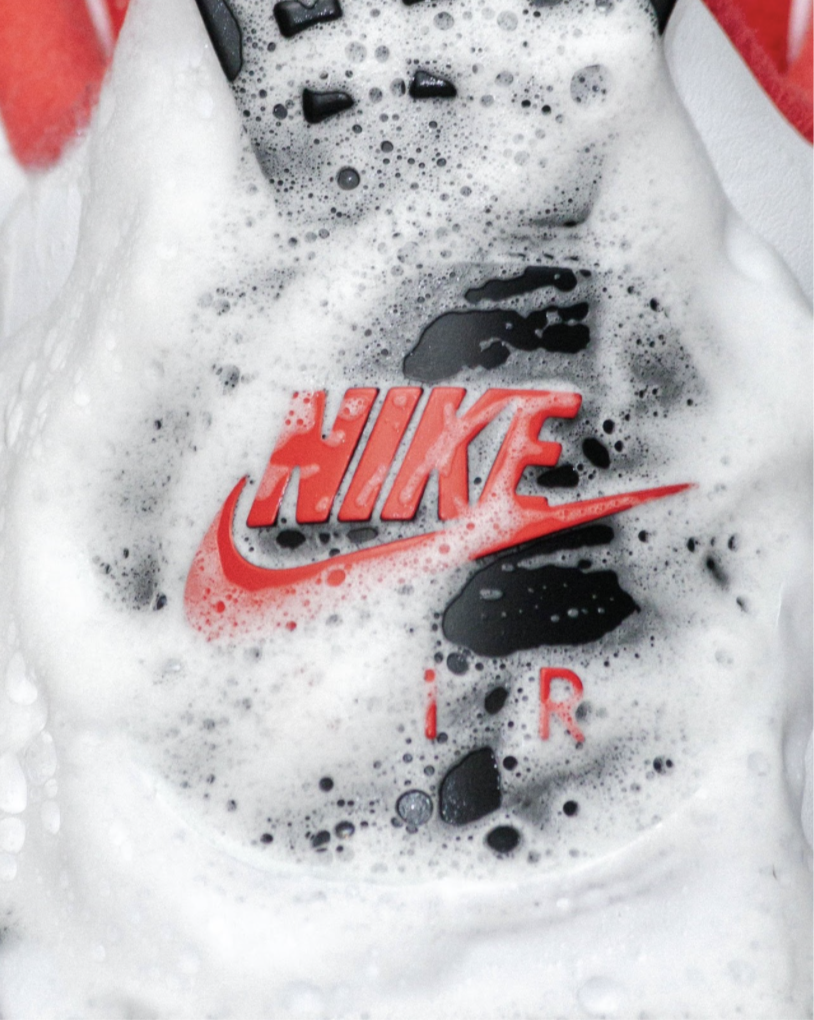 FINDING SOLE-ACE IN DATA BY QUANTIFYING THE HALO EFFECT

After migrating from Glew.io to Daasity, Reshoevn8r was able to centralize and analyze all its eCommerce data for the first time. Previously, the team could not consolidate its reporting on ads and sales performance across both Shopify and Amazon.

They knew there was overlapping spend across Facebook, Google, and Amazon ads—

and that Facebook and Google ads impacted their Amazon sales—but couldn’t quantify the impact (aka halo effect) as they were growing.

The lack of clarity led them to spend more on all channels.

But with Daasity’s analytics and visualizations, they could quantify their halo effect.

With the visualizations, Reshoevn8r monitored how changing the Facebook and Google ad spend affected sales not only Shopify sales but Amazon sales as well.

The daily observations led to a strategy-shifting unlock.

The team discovered that they could turn Amazon PPC spending down and still enjoy an incremental lift in Amazon sales from their Facebook and Google budgets:

Additionally, this spending optimization led to an improvement in ROAS from 9.7x to 12x (a 24% increase).

For all except the largest brands, the marketing halo effect has historically been too frustrating, expensive, and/or time-consuming to quantify.

But by anchoring the cross-channel impact with data, Reshoevn8r was able to:

DATA REPORTING AS SIMPLE AS TYING YOUR SHOES

Prior to migrating to Daasity, daily reporting wasn’t feasible for the Reshoevn8r team.

Like many other eCommerce brands without centralized data, they could not answer time-sensitive critical questions without having to spend hours digging through siloed data (or, in the case of more complex questions, weeks).

This not only stagnated progress for the brand, but broke down communication.

In short, they weren’t able to.

The speed to insight and accessibility of answers has bolstered communication, interest in data, and, in short, empowered Reshoevn8r with the confidence to become data-driven.