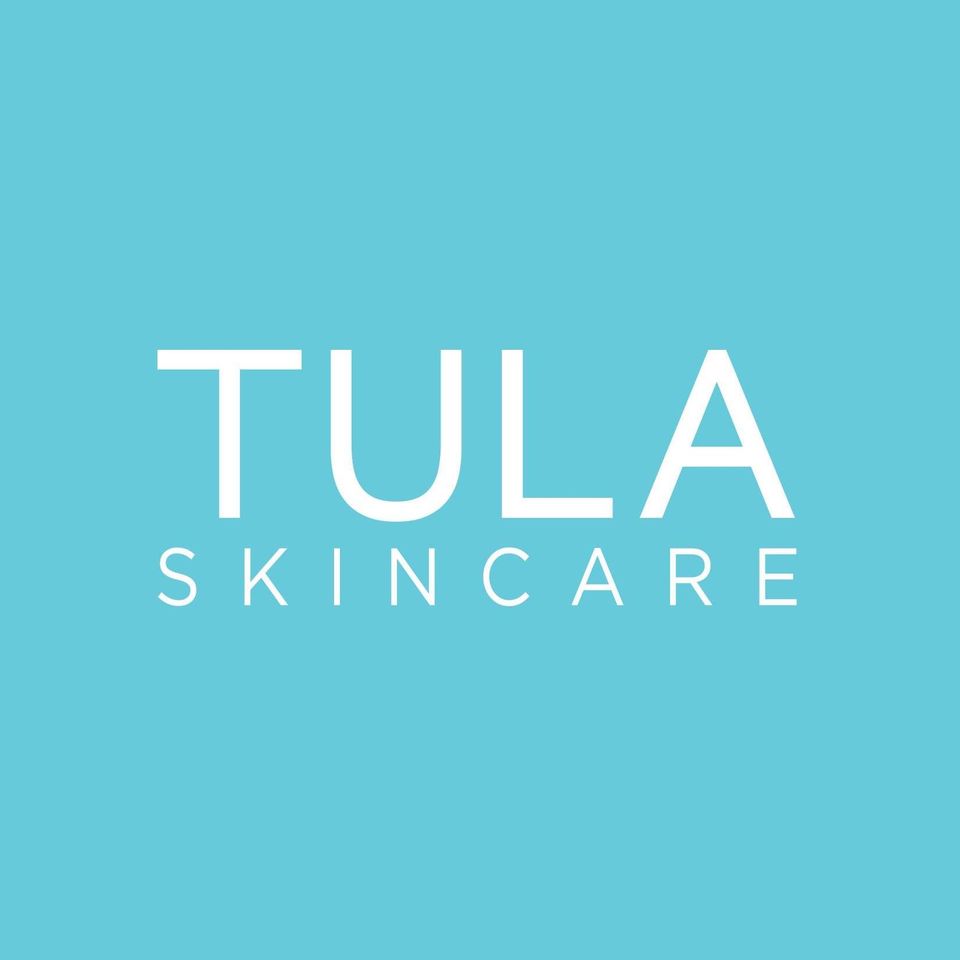 Tula finds their balance with Daasity 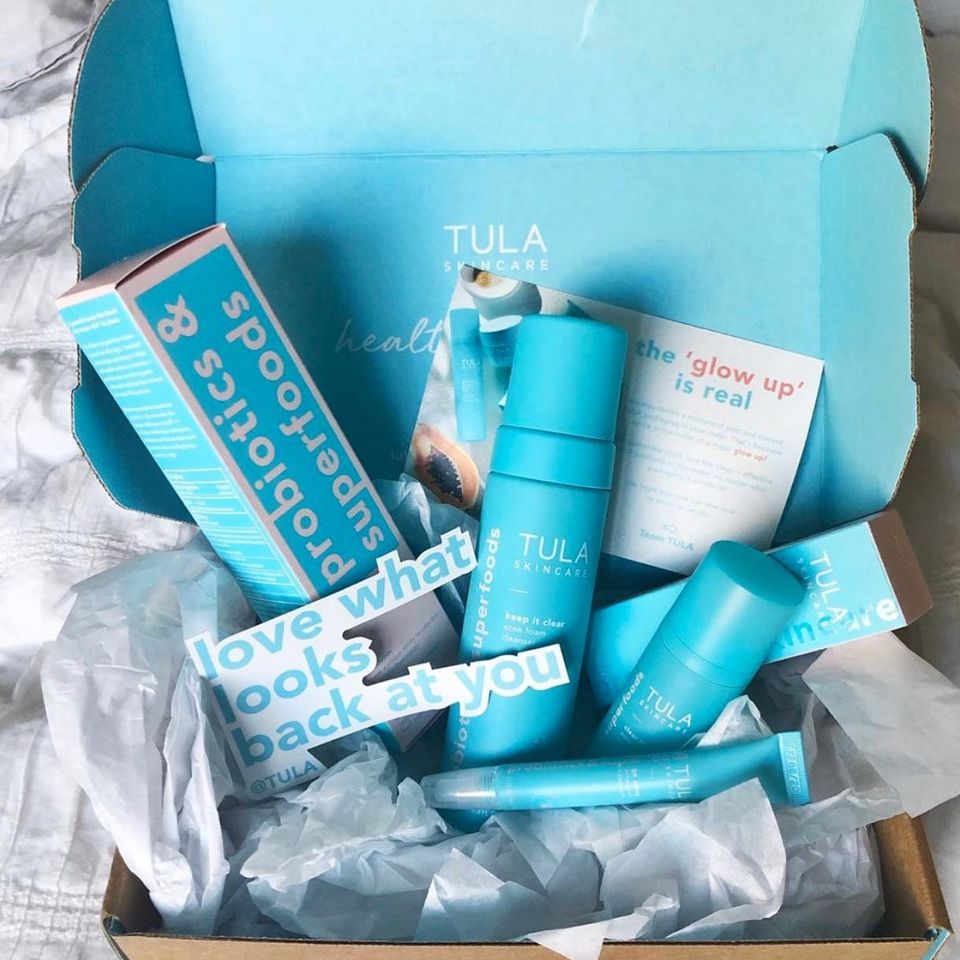 Tula, the leading probiotic skincare brand, offers clean and effective skincare products powered by probiotics and superfoods for healthy, balanced, glowing skin. Tula is a high-growth company that was facing a high-growth problem: decentralized data from multiple channels and no source of truth across teams.

The team at Tula knew they needed a data warehouse solution, fast. The brand was growing quickly, and the team was losing focus on the growth strategy, spending too much time debating whose data was right. Furthermore, some information, including sophisticated metrics derived from large amounts of data, was impossible for the team to access.

With their data—and their inability to leverage it properly—increasing, the team could see trouble ahead for their growth. Unable to hire a data architect or build out the data architecture themselves, the team reached out to their connections for a solution, with Daasity receiving strong recommendations from companies within their venture-funded community.

Daasity’s turnkey solution was exactly what Tula was looking for: its customizable data model, preconfigured for the most common eCommerce sources, was perfect for Tula’s tech and data stacks. The Tula team knew from experience what a powerful visualization tool Looker was, but they needed a way to implement it without hiring staff. After asking around the VC community and hearing more about Daasity, Tula made the inquiry. After just a few conversations, they knew the Daasity team knew eCommerce and knew database design.

They verified that Daasity was the right choice to spin up Looker quickly and integrate it into their core systems. Their expectations going into the partner search was for a 6-month implementation—with Daasity, they were up and running in only 6 weeks.

A SINGLE SOURCE OF TRUTH

Implementing Daasity and Looker united everyone at Tula around the same source of truth—no more debates. Instead, the Tula team spent that time on the analysis and reporting that was either unavailable before or took too long to perform.

Within the first few months, the team could evaluate the lifetime value of their existing customers based on channel acquisition and first SKU purchased. They realized that their acquisition campaign that they considered a success didn’t perform as well as they thought. In response to that insight, they revamped their strategy and execution and launched a new campaign that drove a double-digit increase in profit.

The team continues to drive their top and bottom lines with easily accessible data that is now available and ready when needed—instead of taking days or weeks to gather.