Pacific Manufacturing Knits Together Its Data with Daasity 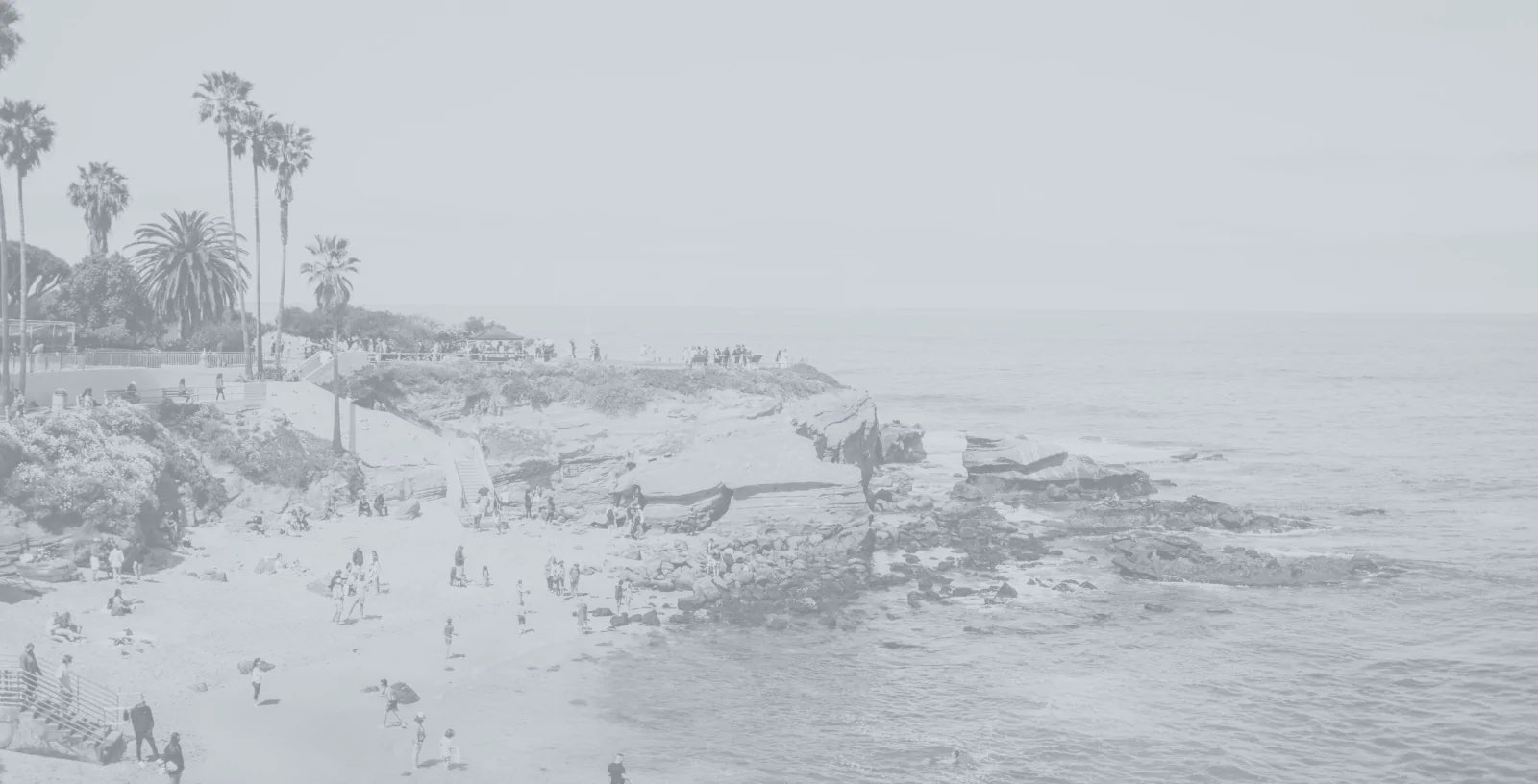 Stitching together the truth about marketing performance

The Apple iOS 14 update triggered all sorts of red flags for Pacific Manufacturing’s marketing team. It quickly became apparent that Facebook revenue was in trouble–at least, based on the numbers Facebook itself was reporting.

In fact, Facebook’s reporting showed such low performance that the team initially considered throwing Facebook advertising to the cutting-room floor.

Instead, they decided to take a closer look before making such a dramatic change to their advertising strategy. When they dug into sources of data beyond Facebook, they made a surprising discovery: actual eCommerce sales in Shopify hadn’t decreased at all!

That was the lightbulb moment: they knew they needed to take control of their own data. But looking at each digital channel separately to pull monthly reports for each brand was too time consuming–until they found Daasity, which allowed them to create a centralized data source to track and stitch together data across all marketing channels.

By optimizing their digital marketing strategy—testing audiences, spend, and messaging—Pacific Manufacturing was able to cut digital advertising costs in half and reinvest in more effective marketing initiatives, such as content.

Also, by using data to determine which channels were most effective for each of their portfolio brands, the team also succeeded in reducing customer acquisition costs (CAC) and stabilizing ROAS throughout the year.

A year of intensive testing resulted in the team re-architecting the marketing funnel for paid advertising. Most of paid digital was shifted from revenue-driving mid-funnel campaigns to top-of-funnel discovery and acquisition efforts.

The team also decided to diversify, going back to some tried-and-true old-school tactics. For example, they moved more resources to wholesale in order to boost customer acquisition via retail. In addition, they spent more on email campaigns to increase customer lifetime value.

This was a big strategy shift. However, the team felt confident to go against what advertising agencies had been recommending because they had the data to show what was working and what wasn’t.

Going forward, having a firm handle on their data will enable the team to confidently continue to scale this strategy across the company’s portfolio of brands.

Before Daasity, Pacific Manufacturing spent hours every week going through Shopify, as well as dashboards for each marketing channel (e.g., Pinterest, Facebook, Google). Additionally, a full day was required every month to roll all data into a monthly report.

Using Daasity to centralize data from across the company’s brands has enabled the team to gain back over 20 hours per month and spend more time on high-value strategic work.

In addition, via Daasity, the team has set up centralized and automated daily inventory reporting from their ERP + Shopify to enable data-sharing across teams. The marketing team is now able to see products with inventory lower than 100 units and quickly switch gears to remove low-inventory products from marketing promotions.