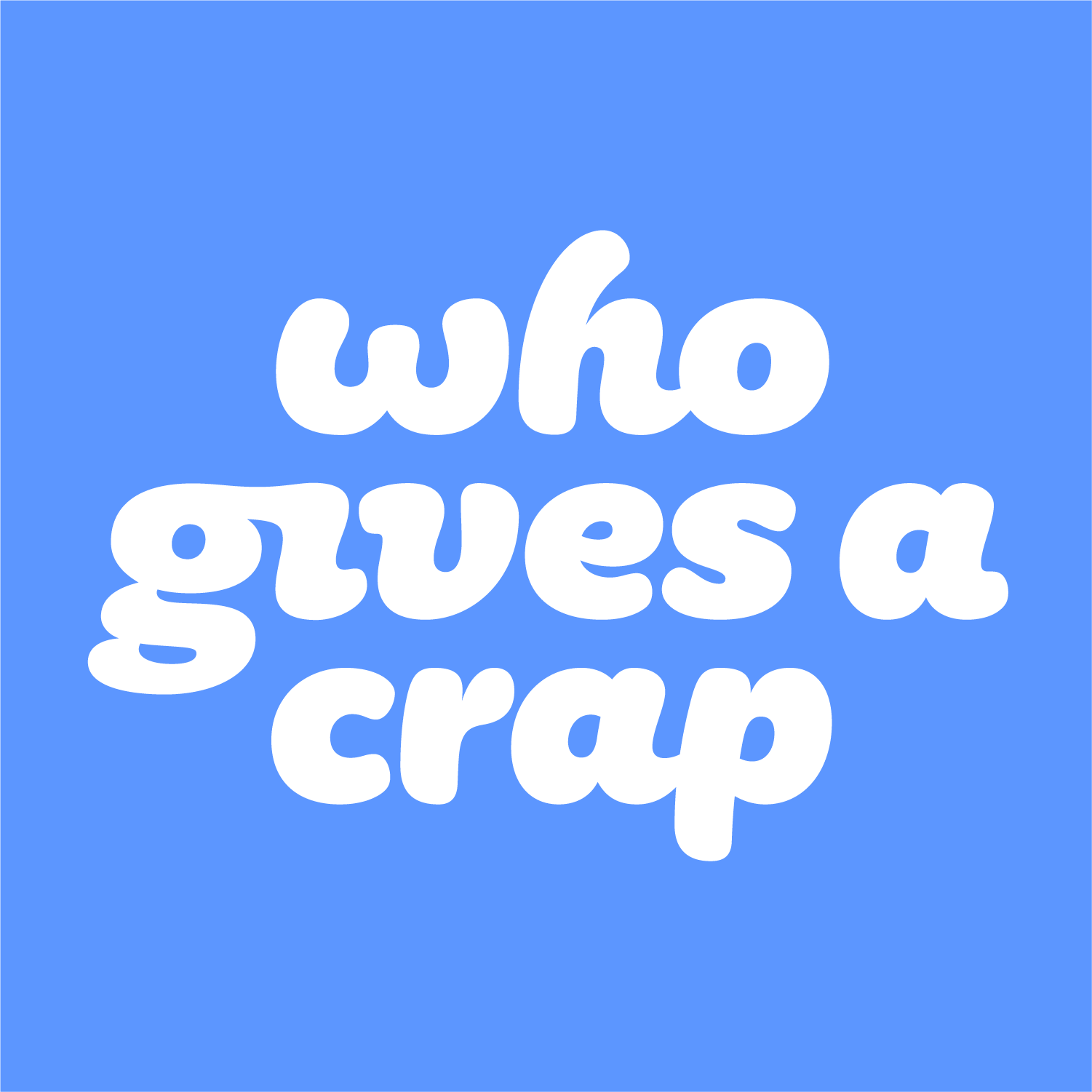 When nature called, data answered. Here’s how the beloved TP brand leveled up their data strategy to wipe out manual processes. 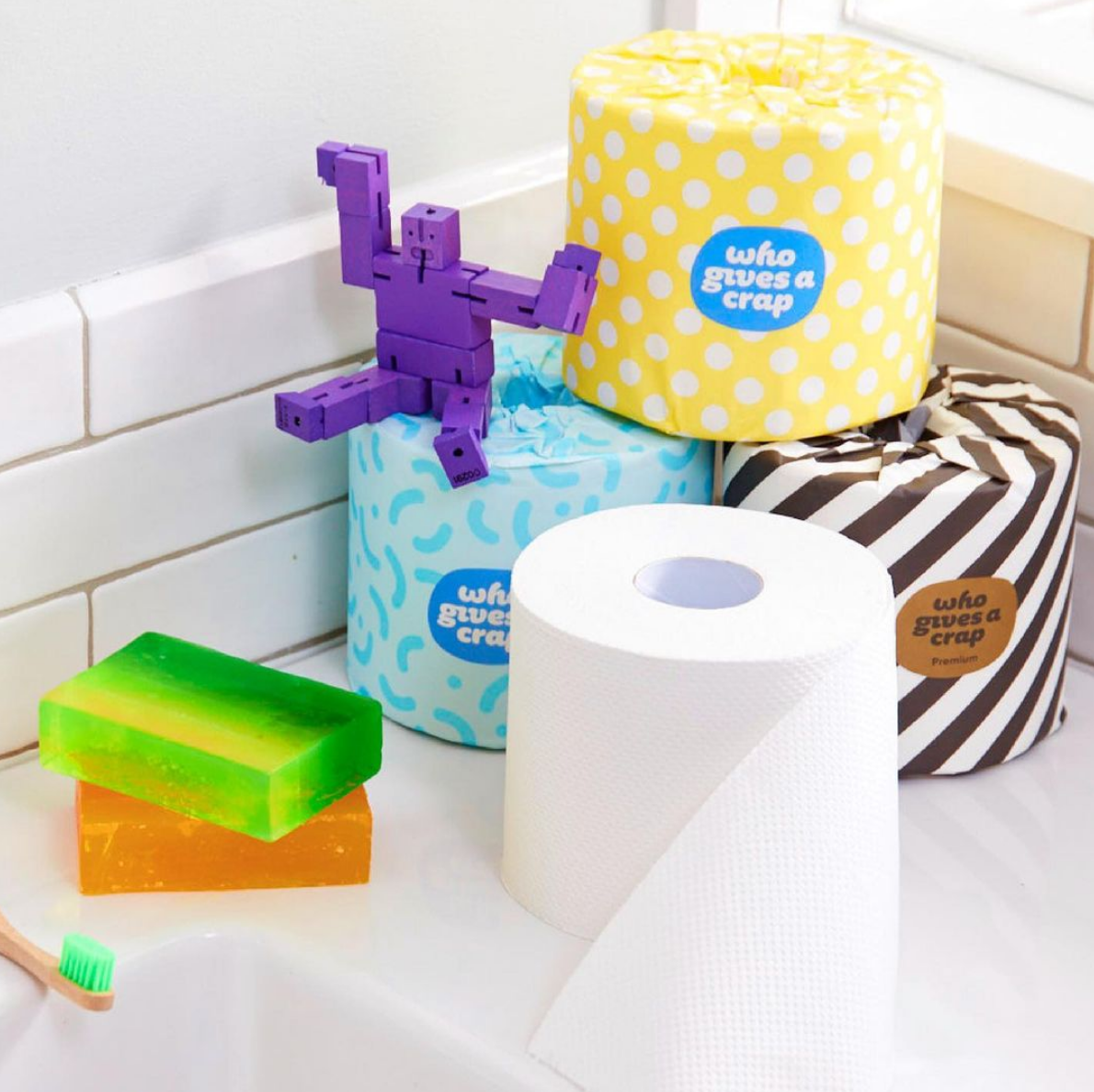 COMMODES WITH A CONSCIENCE

In 2010, the founders of Who Gives A Crap (WGAC) had a brilliant idea: knowing that roughly 40% of the world’s population is without access to a toilet and basic sanitation, they took one of our everyday household staples — injected a little passion, ethos and creativity — and developed a brand that supports people around the globe from top to bottom — literally. For most of us, toilet paper is an item on the shopping list that gets little thought, but WGAC is changing that. With some good old-fashioned toilet humor and an impressive eco-friendly design, they’ve created a product that their customers can feel good about purchasing since 50% of the profits go directly to improving sanitation and building toilets around the world.

In no time at all, WGAC was rolling in tons of new business but the operational systems they had put in place simply weren’t built to scale with the company — especially when it came to their data strategy. The team had been using Google Sheets for three separate data pools, which required intensive manual effort and maintenance. Worse yet? The decentralized data limited the team’s ability to extract meaningful insights from it including the Lifetime Value (LTV) of their customers and some of the metrics behind their specialty SKUs. That’s when the team discovered Daasity. Working closely with WGAC, Daasity was able to create a tailored solution that had the analytical rigor to solve their needs. By centralizing their Shopify stores for each country, the team at WGAC now had access to a holistic and global view of the business.

‍
With a rapidly growing business and a black swan event burning through their inventory, WGAC needed to dive deep into their data to get ahead of demand and support their customers.

Now that the team had centralized data and holistic views, they could tap into critical metrics like retention and re-order rates by cohort, LTV, subscription performance and more. In addition to streamlining their operations, personalizing their customer journeys, and making strategic decisions in record time, Daasity allowed for powerful forecasting to outsmart the COVID crisis.

The WGAC team was able to do a quick analysis at the geographic level to both forecast and put actions in place. By tracking real-time data they could now easily determine the areas in their main countries of business where toilet paper demand was over-indexing, at the community level.

With Daasity, WGAC can now focus their energy on supplying essential goods and relief to their customers and the global community instead of spending it swimming in spreadsheets.